Start your free consultation to get the benefits you deserve!

What Is Delayed-Onset PTSD And Why Does It Occur?

By definition, post-traumatic stress disorder is a psychiatric disorder that may occur in individuals that experience or witness a traumatic event. It is one of the most common disabilities veterans struggle with after returning to civilian life. Unfortunately, PTSD often goes undiagnosed or has a late response and is referred to as delayed-onset PTSD.

Delayed-onset PTSD is a common situation where the person who experienced a traumatic event in their life doesn’t develop a PTSD diagnosis until at least six months after the event occurs. The most at-risk people are those who experience some PTSD symptoms but not enough to meet the full diagnosis criteria (also known as subthreshold PTSD). It could take years for the trauma to affect the person enough to become a complete diagnosis in some cases.

So why does this happen?

Though much research has been done, it’s still up in the air why PTSD can sometimes take a long time to present itself. Here’s what we know:

Our brains are incredibly adaptive, and when something traumatic happens in our lives, our brain might try to store that particular event away to protect itself. However, sometimes adding new stress to your life or a new trauma occurs, the prior trauma can spill out.

PTSD has many triggers from words, smells, sounds, visuals, stress, and loss. Any of these triggers can upset prior traumas and make PTSD more prominent. Veterans dealing with symptoms, we advise you to get assistance.

If you are at high risk for developing PTSD, it’s important to address your symptoms head-on using healthy coping strategies. For example: speak with a mental health professional or avoid turning to avoidance or substance use- which will likely make matters worse.

Here are some resources for veterans struggling with PTSD:

Written by Advice for Veterans

Start your free consultation to get the benefits you deserve! What Are DBQs (Disability Benefits Questionnaires)? 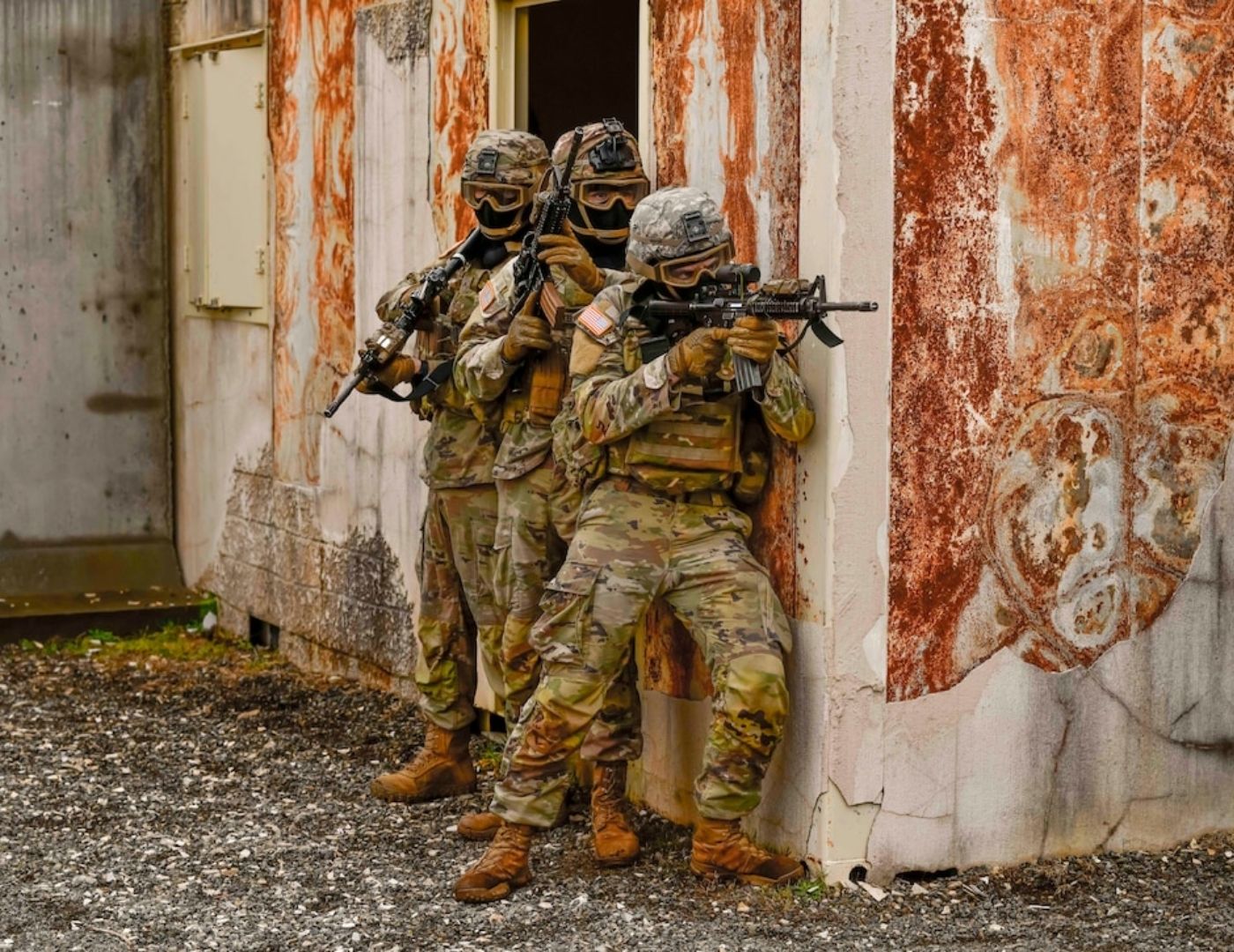 How Long Does It Take To Get Your VA Disability Rating? 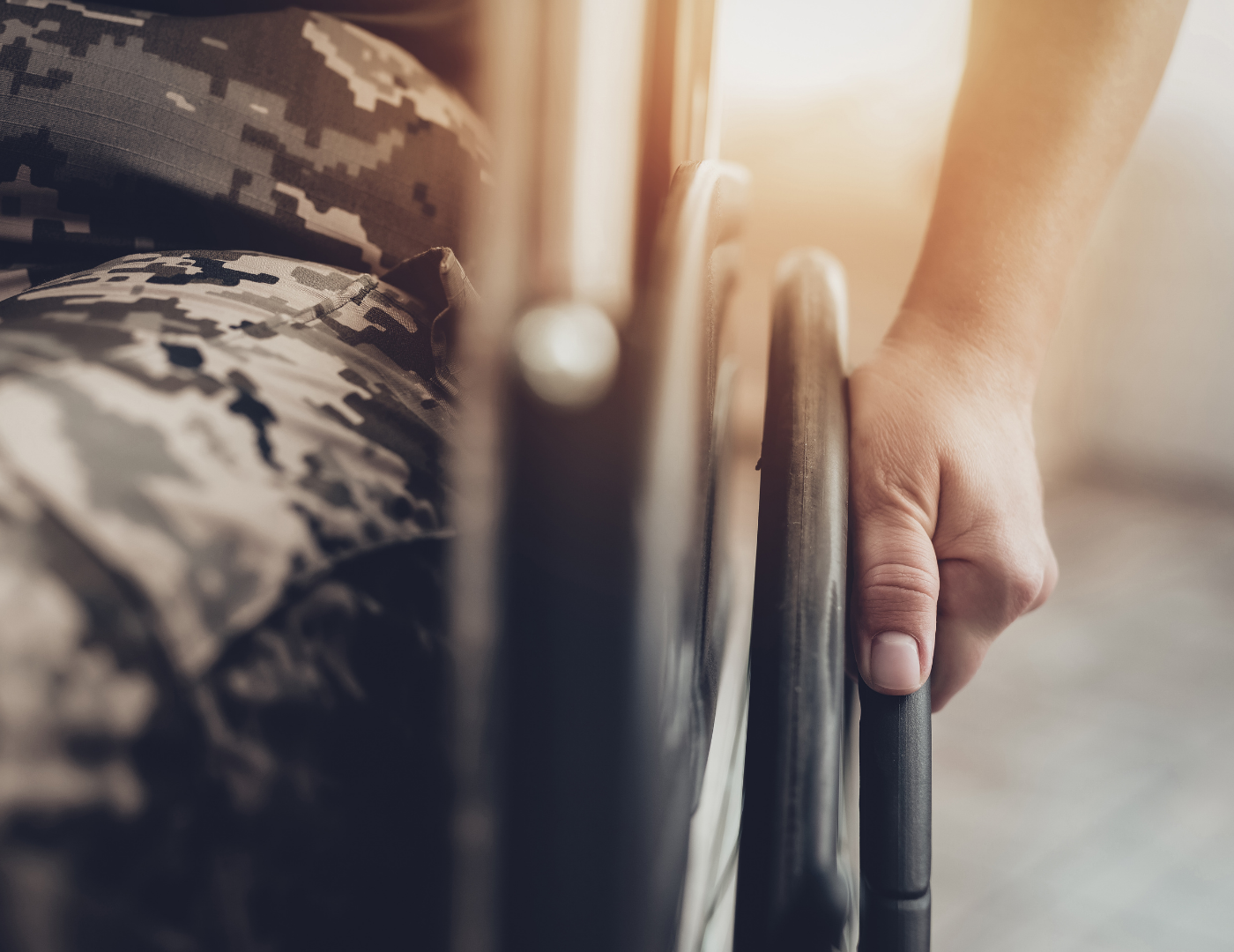 How to Apply for VA Benefits What Is Delayed-Onset PTSD And Why Does It Occur? What Are The Easiest VA Disability Claims To Get Approved? How Do I Get A Disability Rating For Anxiety? How Do I Cope With PTSD?

First, What is PTSD?   PTSD is one of the most common disabilities veterans suffer from post-service, and it affects What To Do After Getting My VA Disability Claim Denied?

Did Your VA Disability Claim Get Denied?   If your VA disability claim was denied, don’t worry — several other Why Is My VA Claim Taking So Long?

How many times have you wondered, “Why is the VA taking so long to make a decision on my claim?” Why Was My PTSD Disability Claim Denied?

Veteran Adviser is not a law firm, and its employees are not attorneys nor are we affiliated or associated with attorneys or medical providers. This office does not practice law and does not give legal or medical advice. At no time do we check your answers for legal sufficiency, draw legal conclusions, provide legal advice or apply the law to the facts of your particular situation. Veteran Adviser is not an agent or associated with the U.S. Department of Veteran Affairs. This website should not be a substitute for the advice of an attorney.

The information, including but not limited to, text, graphics, images and other material contained on this website are for informational purposes only.

Veteran Adviser and/or its third-party affiliates do NOT make any representations, guarantees, warranties, or assurances as to the accuracy, currency or completeness of the content contained on this website or any sites linked to this website. The statistics provided on Veteran Adviser website are based on result averages. Always seek the advice of a licensed attorney in your state before undertaking any decision and never delay in seeking it because of something you have read on this website.